It's Blue Monday!  What ever is Blue Monday you say, well let me explain & no fear I have an antidote!

First the how, the why & the what of Blue Monday.

Blue Monday is the name given to a day in January (typically the third Monday of the month) said by a UK travel company, Sky Travel, to be the most depressing day of the year. The concept was first published in a 2005 press release from the company, which claimed to have calculated the date using an "equation". It takes into account weather conditions and thus only applies to the Northern Hemisphere.

The idea is considered pseudoscience, with its formula derided by scientists as nonsensical.

And now the antidote - Canadian style: 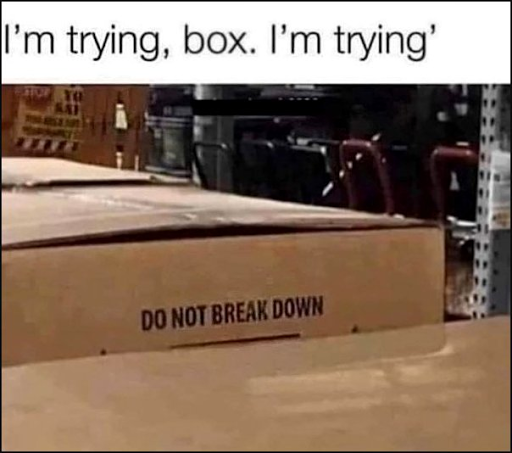 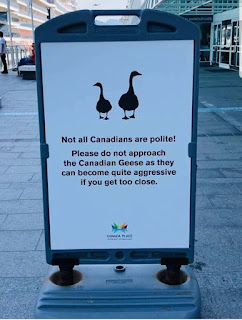 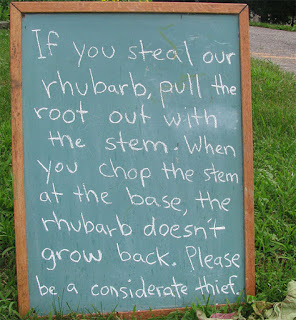 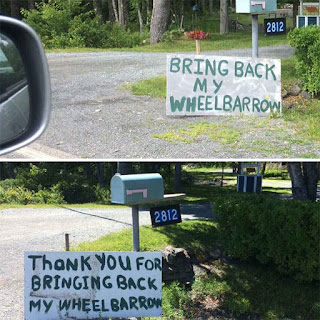 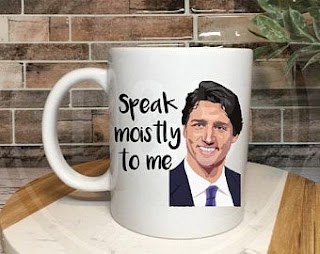 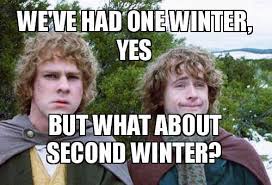